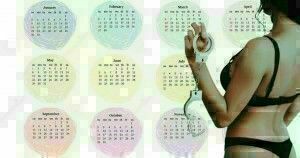 Does candaulism speak to you? 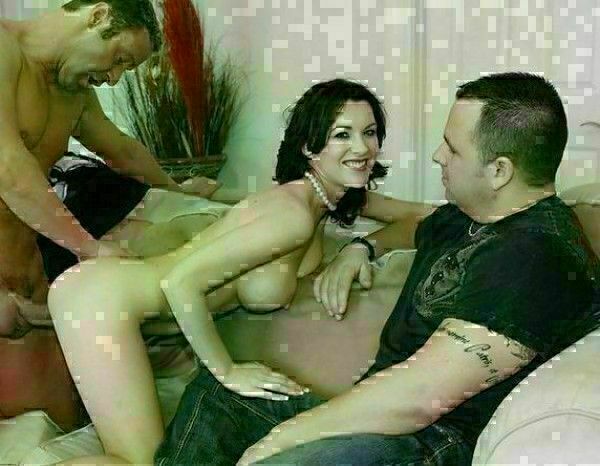 Described as THE new sexual practice of 2017, candaulism is increasingly intriguing. In the space of 12 years, the French have carried out 20 times more research on the subject. Simple curiosity or hidden fantasy?

Behind this barbaric and somewhat strange word hides an almost ancestral practice. Candaulism refers to taking pleasure in watching your partner have sex with another. If Slate.fr and The Independent are talking about a new it trend for couples, we haven’t invented anything. Our ancestors of the 17th and 18th century were already crazy about it back then. In the meantime, morality has thrown its many followers into the dungeon, creating an indelible embarrassment on the issue of sexuality. With its winds of change, 2016 ended this taboo capsule and rekindled the interest in “cuckolding”. In the space of 12 years, we French have done 20 times more research on Candaulist processes. But technically, why are we doing it?

To boost our libido…

First, let’s clarify that this is a predominantly male fantasy. Unable to be able to satisfy their partner, some men accept and like the idea of ​​seeing their partner being fulfilled by others. This can concern lovers with small problems of premature ejaculation, but also those who have a temporary or permanent decrease in desire. For candaulists, it is above all a proof of love and confidence, halfway between swinging and voyeurism.

While most men do it to fill their half, others think about their self-esteem above all else. Seeing their partner being desired by others, they feel happy, fulfilled, fulfilled … And as the members of the male do not realize how lucky they are to have us by their side, they need to a little booster shot for a party at 3 (# awesome). Contrary to what one might think, they also feel like they have power as they approve of what is happening in front of them …

And since this is a joint decision on the part of the couple, we are not talking about infidelity. At least, it’s more about organized deception. The partners agree on how this three-way parenthesis will unfold, together they choose the lucky winner and do their own thing. In theory, the second man isn’t meant to be a regular lover. To facilitate their finds, candaulists can discuss on sites specially dedicated to this practice. There is even a “cuckolding” version of Tinder, “the Third”!